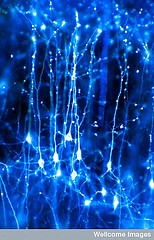 Leave a Reply to Practising Your Speech – how much is enough? | Improve Your Public Speaking Workshops and Coaching Melbourne Australia Cancel reply

Overcoming Fear of Speaking by Choosing a New Inner Landscape

5 Public Speaking Skills Donald Trump Gets Right Whatever you think of... read more

How to Positively Change Your Expectations for Speaking Success

In my last post I talked about how the expectations you... read more

Are your Public Speaking Expectations Helping or Hindering You?

I've always had high expectations of myself - and my family... read more

Persuasion is a crucial part of our everyday communication, whether at... read more