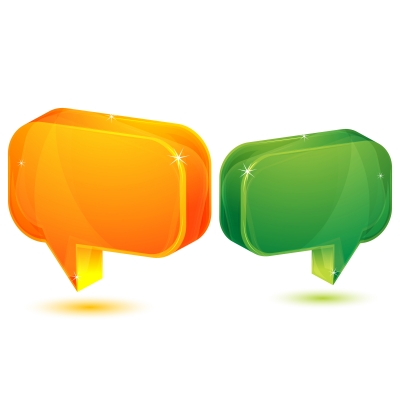 What’s your take on presenting: conversation or performance? Let me tell you about an experience I had recently. I went to a networking breakfast in the city, on a dark, wintry Monday morning: it was hard to get out of bed, but I was looking forward to the event because I enjoy meeting new people, and the guest speaker sounded good. He was someone who’d pushed himself to the limits in adventure travel, even seen death. A man whose tales of leadership would surely be inspiring and interesting.

Yet from the moment he came onto the stage and began his 40 minute keynote, I found myself disconnecting from his story. The reason?

The adventurer mentally pressed “play” and he was off. The rise and fall of his speech cadence sounded highly similar to reading a bedtime story to a small child – for the entire 40 minute talk. I’d guess that every single word had been memorised and polished to a nub. Now that’s hard to do…it takes a lot of practice (I used to memorise competition speeches for Rostrum and Toastmasters and remember it well). His keynote was an impressive performance. But it was sheer performance.

And on that dark, rainy morning, I was uncomfortable, and remained that way for the entire speech; even in the most intense parts of his speech, remaining relatively unmoved. Why? Because I was looking for a human connection with the speaker; a sense that he was having a conversation with me as a member of his audience, so that I could share in his story as it unfolded. I never felt invited into his world; indeed, I got the sense that I might not have been there and the tape would just have kept running.

Then in the brief Q and A which followed, he reverted to his normal conversational speaking style, and that was a relief.

Now perhaps I’m more sensitive to this than most, given what I do. However a couple of people mentioned his style to me as we gathered our coats to leave, so I wasn’t alone.

Here’s what I believe about presenting to a group: if your vocal or physical style is significantly different to who you are when you interact normally, you’re setting yourself up for a disconnected, wary audience. Think of how you react when you’re in the audience – don’t you just want the speaker to have a conversation with you? Sure, there is an element of performance in that you need to be slightly “larger than life” speaking to a group than you are one-on-one (and that intention expands as the audience size expands). But fundamentally you’ll create a true connection with your audience if you speak to them normally, conversationally, and they’ll be infinitely more receptive to your message.

So what’s your take: conversation or performance? Please feel free to comment below, I’d love to know what you think.

Studying 'stress hardiness' research is part of what I do to... read more

7 Ways NOT to Open your Presentation

The opening of your talk is crucial: your main goal is... read more

Pitching your Idea: Clarity and Inspiration from Starbucks CEO

How's this for clarity of words and vision when doing a... read more

How To Get Into A Strong, Energetic State Before A Presentation

How to Get into a Strong, Energetic State Before a Presentation How... read more